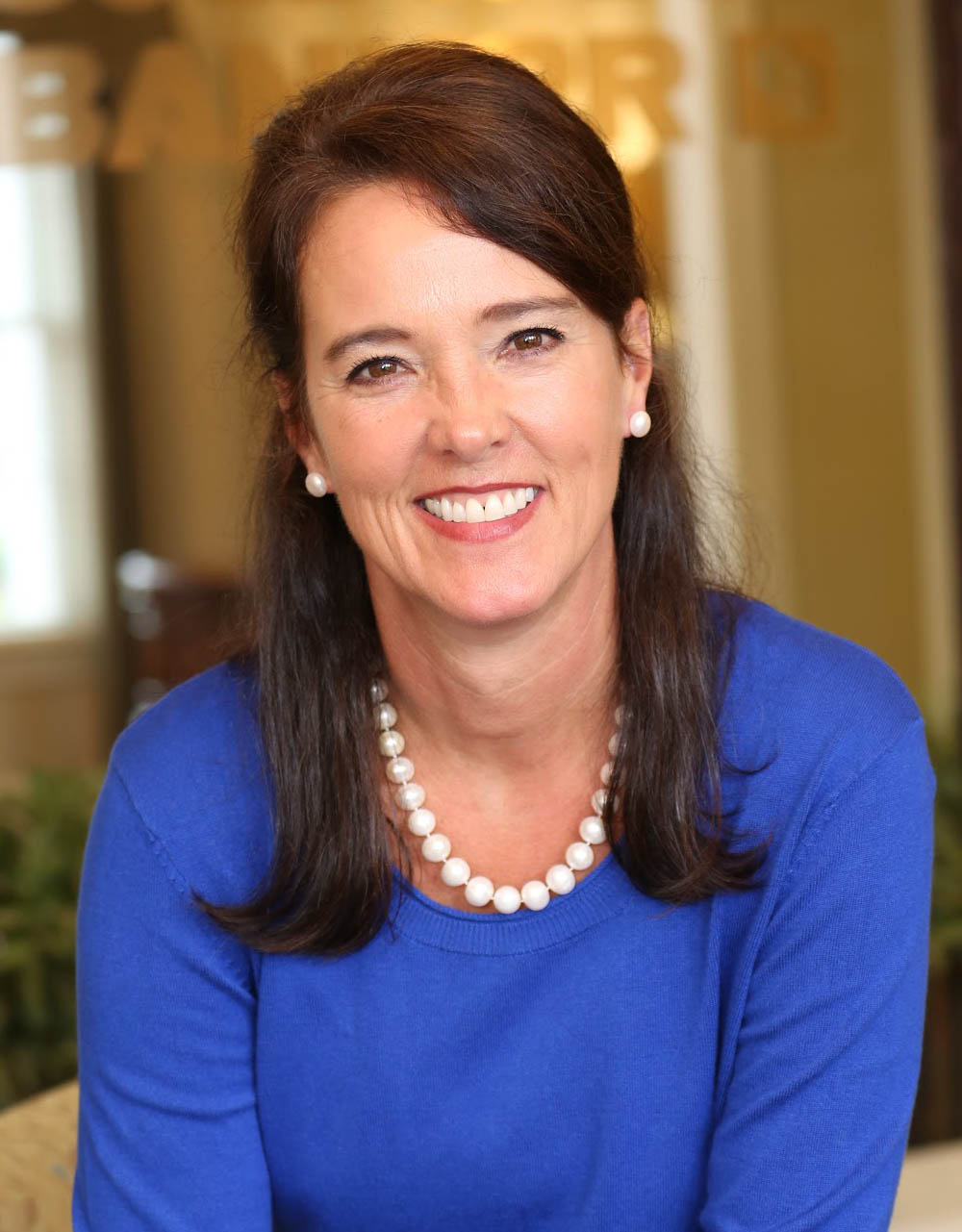 I have long been committed both nationally and internationally as a leader in humanitarian efforts to change the life of disadvantaged people.

I was awarded Volunteer of the Year and received the Distinguished Service Award from AfS and have participated in and lead 25+ humanitarian missions in Asia, Southeast Asia, and Africa. I have worked in various positions during AfS missions and have been instrumental in implementing new mission sites after scouting and visiting areas where I have found there is an urgent need.

My passion is to expand the scope of AfS missions by establishing missions and building and developing treatments centers in new cities and countries where the need is greatest.

I live in Greensboro, Georgia with my husband Michael.

Thank you for your interest in our upcoming medical missions.

Due to the continuing Coronavirus Pandemic we have suspended all international trips for now.  But to further our mission of building local capacity for long-term cleft care, we are currently working with our international partners to develop a Virtual Education Initiative.  Click Here to read More.

For current information about travel during the global COVID-19 pandemic please visit the Click Here to read More.