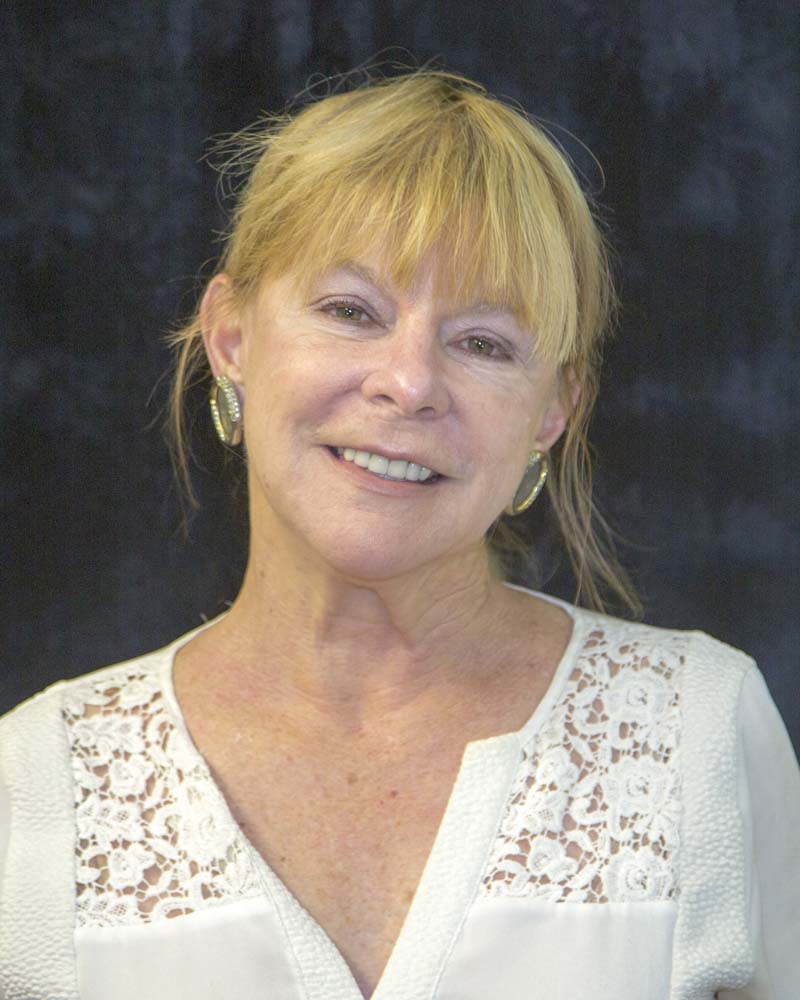 I became involved with cleft lip and palate repair programs in 1994 when I volunteered for a medical mission to Chile.

Since that time, my heart was taken by this type of work and my career shifted to developing cleft organizations. I was one of the six founders of Alliance for Smiles in 2004 along with 5 other members of the Rotary Club of San Francisco and became the first President and CEO.

I retired in February of 2016 but have been actively involved as a special advisor. I am awed by the talent and dedication of the volunteers with whom I have worked over the years and feel extremely privileged to have known them.

I attended the University of San Francisco, being in the class of first the female students; live in San Francisco in the famous Haight Ashbury; have been an active Rotarian since 1987; love to cook and entertain and have two infamous kitty cats.