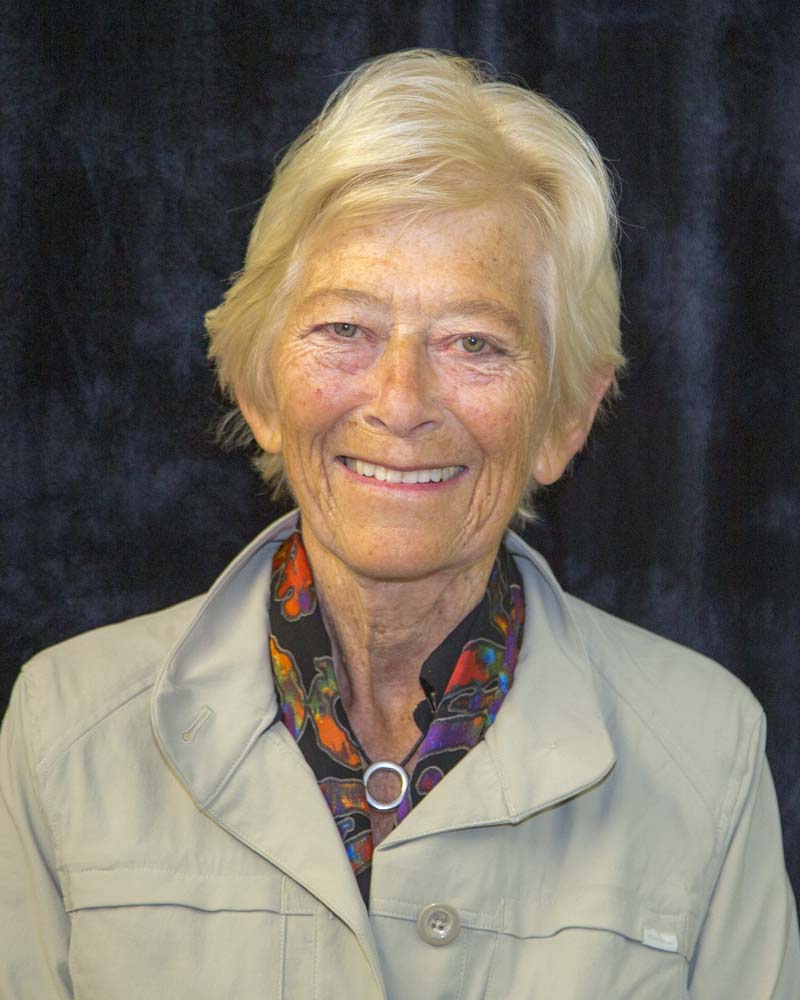 After receiving my dental and orthodontic education in Norway where I was born, I received a Fulbright scholarship in Boston at Forsyth Institution and Harvard, which led me to a research appointment at the University of California focusing on speech in children with repaired cleft lip and palate.

In 2006, I began working with AfS to establish treatment centers for cleft lip and palate using local providers in the countries where AfS already had surgical teams.

The work with AfS has been extremely rewarding and has is an important part of my professional life, both pre and post retirement.