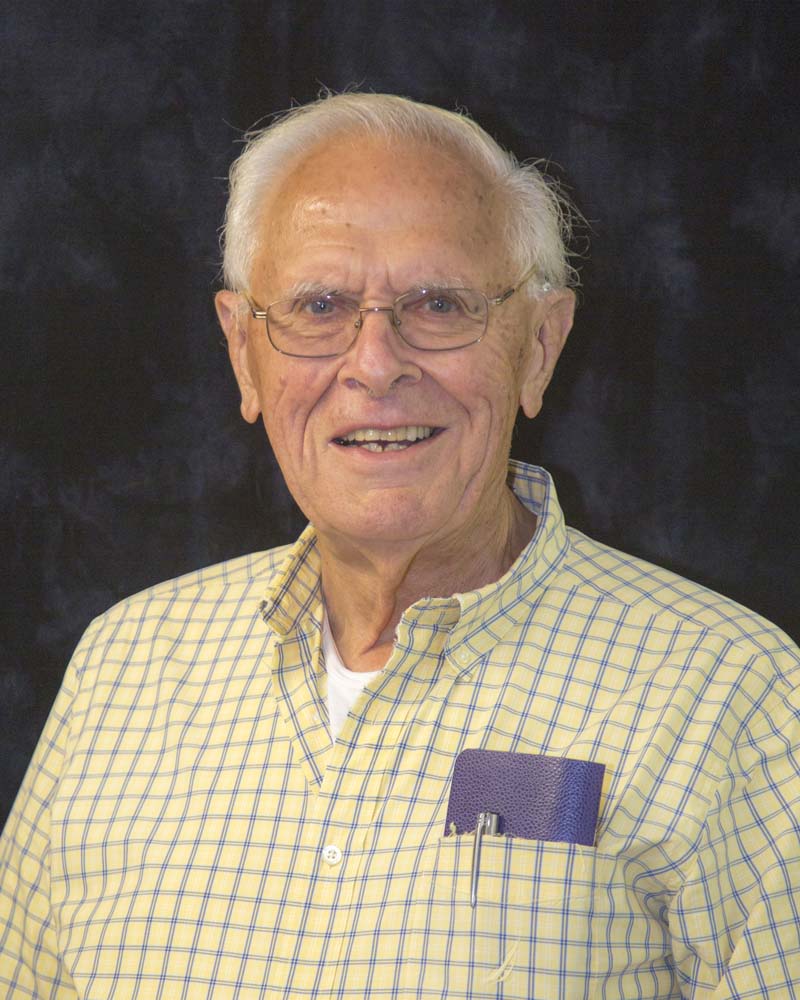 I was born in Oklahoma and grew up in the San Francisco Bay Area. After five years in the Air Force during the Korean War I went to college on the G. I. Bill and became a CPA.

I became internal auditor, then treasurer, of a San Francisco title insurance company and after becoming president thereof for three years I retired and moved to Pacific Grove, CA.

I then became one of six founders of Alliance for Smiles and have been treasurer thereof for twelve years.