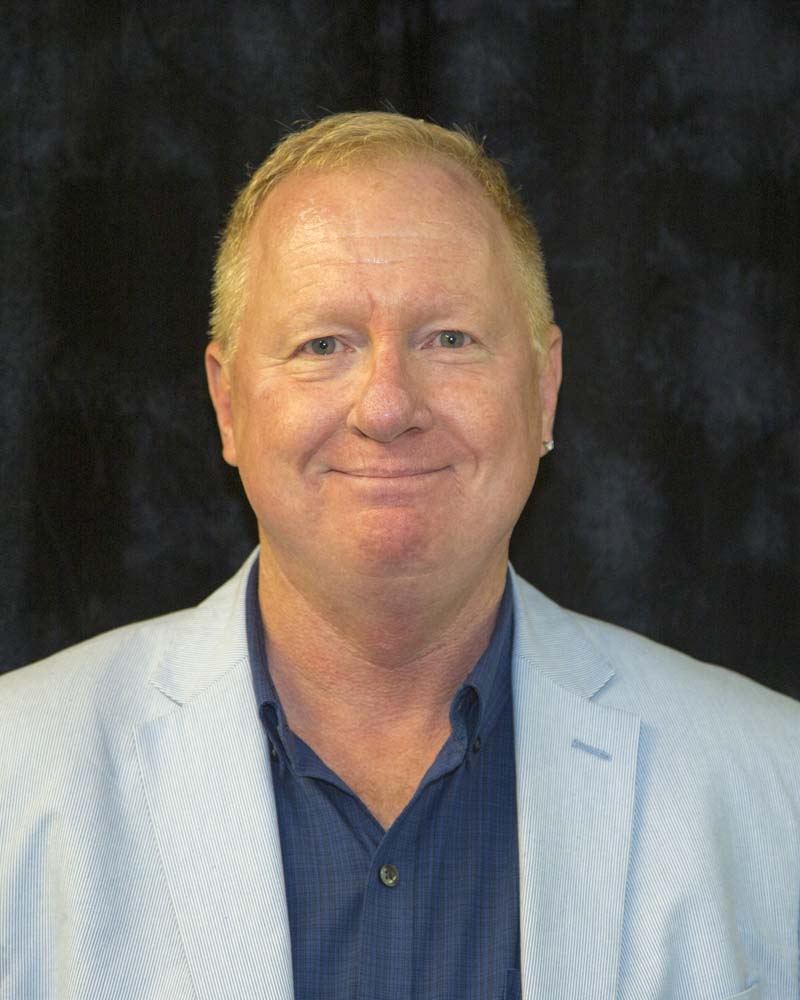 I began my international service work in 2005 by participating in Rotary National Immunization Day missions, immunizing children against polio in the slums of New Deli, India and in Niger’s rural desert villages in sub-Saharan Africa.

Beginning in 2007 I lead a Rotary Club project that drilled 52 water wells and provided two schools and two medical clinics with running public water in Niger.

I became involved with AFS through my good friend and AFS volunteer, Wilber Breseman. Since 2016 I have participated in AfS missions in Myanmar and China and have become passionate about promoting the great work AFS is doing around the world.

I was born in Buffalo and grew up in Western New York. I attended the State University of New York at Fredonia, University of Copenhagen, Vermont Law School, the International Culinary Center and ALMA, Scuola Internazionale di Cucina Italiana. I have practiced law and mediation for over 32 years. I spend my free time traveling, cooking and hiking.